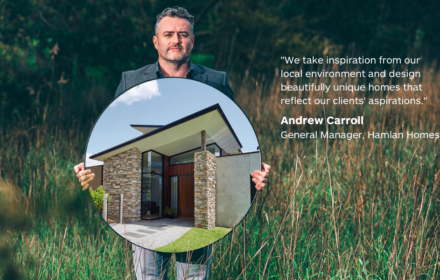 With so many volume builders on the market, it can be hard to find a builder that truly stands out from the pack. For Hamlan, the distinction is easy — we’re distinctively local.

Hamlan has remained true to its roots since 1983 when it was established in Anglesea after the Ash Wednesday fires. During that time Hamlan identified a new approach to residential development for our region and filled a growing need for purposeful homes with architectural flair.

Ideal home for building on the Bellarine & Surf Coast

The Cumberland 232 is sure to appeal to families looking to build on the Bellarine or Surf Coast.  The Prism façade combines silver top ash featuring lining boards with linea cladding which will suit any coastal landscape. 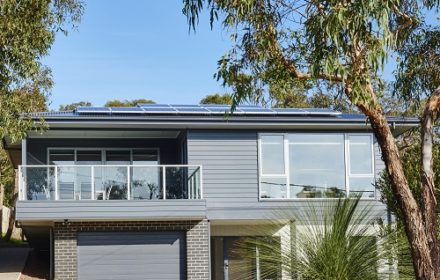 Building on a sloping block

Building on a sloping block will result in a home design that captures the sweeping coastal or rural views.  Imagine eating breakfast at your kitchen bench while watching the bird life start their day or spending your nights on your deck watching the sunset. 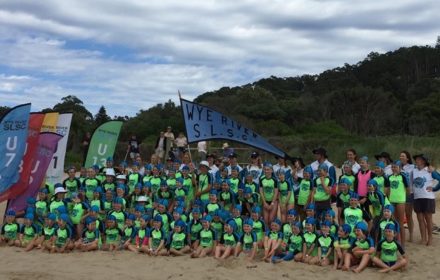 Preparations for the 2016/17 season were under a cloud when an established sponsor withdrew their support for the club. ‘Losing a major sponsor on the eve of the summer season was a real setback,’ club Vice President Martin McIntosh said, ‘but we were very pleased when Hamlan answered the call.’