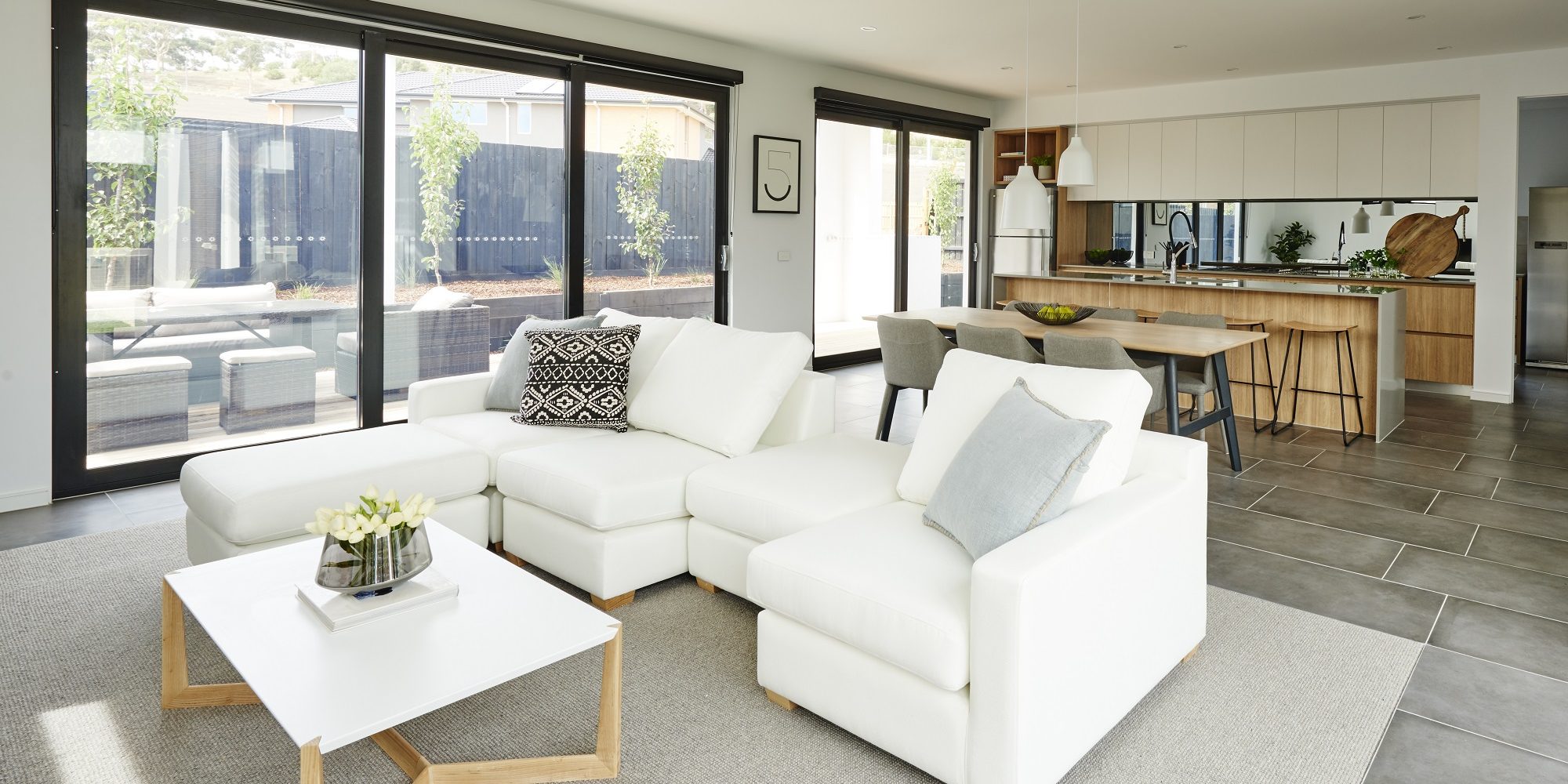 Our story is etched along the Great Ocean Road

Hamlan’s origins lie in Anglesea, where we began rebuilding cedar-clad homes after the 1983 Ash Wednesday bushfires.

Today, Hamlan continues to be a family operated builder and has developed a reputation as the region’s preeminent builder with a particular niche for designing architectural coastal homes, split-level homes and custom builds, while also building everything in between.

Hamlan has played a significant role in building homes throughout new communities across Geelong, Bellarine, Surf Coast, and Western Districts. If you drive around any of the new estates including Armstrong, Gen Fyansford, Oakdene and Warralily you will easily be able to spot a Hamlan home for its unique yet timeless looks.

Hamlan continues to receive award recognition for their homes. The most recent accolade was from the MBAV as Geelong’s 2022 Regional Builder of the year for a custom home built in Torquay.

Hamlan is genuinely passionate about the community in which they operate, having formed strong partnerships with various local community groups, sporting clubs and charity organisations including Read the Play, Regional Industry Sector Employment program (RISE), Grow (a joint initiative between Give Where You Live Foundation and G21 — Geelong Region Alliance) and Geelong Community Foundation

With over 38 years of experience in the local market and a proud history etched along the Great Ocean Road, Hamlan has played a substantial role in the evolution of Geelong and the Surf Coast region and will continue doing so into the future. 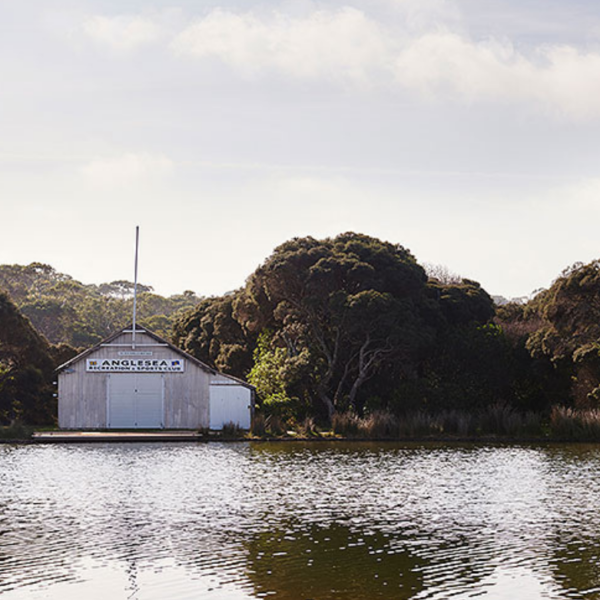 We continue to receive award recognition for our architecturally designed homes. 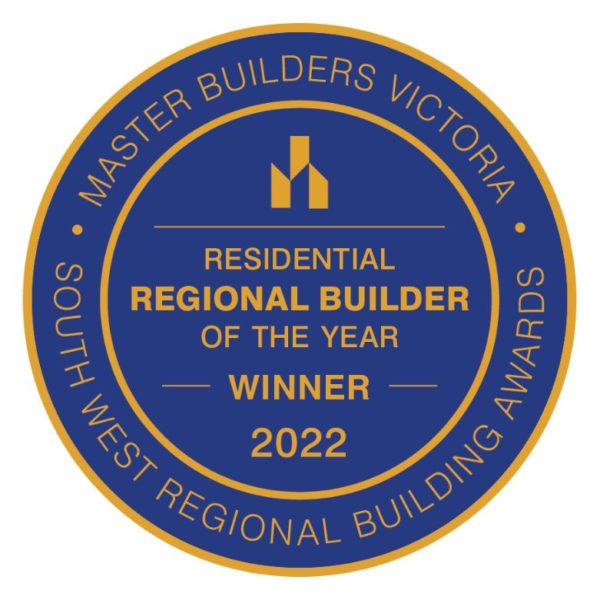 We love throwing our support behind
local community groups

We’re proud to be supporting the 2022 Surf Coast Trek. This challenging, rewarding and achievable community event that takes in the beautiful, diverse landscapes of the Surf Coast. The Trek takes you through Ironbark forests, across stunning exposed cliff tops, amongst exquisite wild flowers, across long sandy beaches, and all with sweeping ocean views.

All of the money raised as part of Surf Coast Trek goes directly to help fund Kids+ and Give Where You Live Foundation. 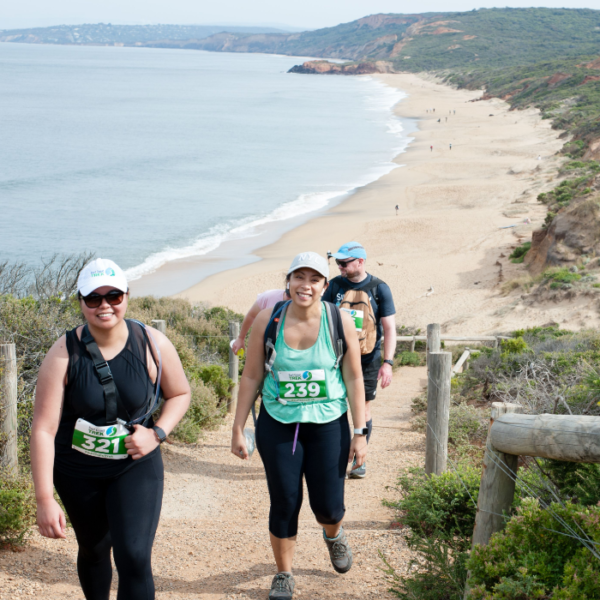 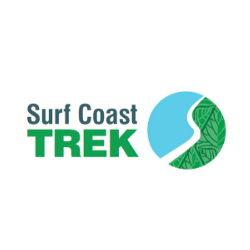 For the 2021/22 year, the Foundation provided in excess of $1m in grants and this year they have received $3M in grant requests, the largest amount ever. Many of these community organisations continue to be impacted by COVID-19 having to reduce service delivery and offer services online. Our valuable support to the Foundation is another way we continue to provide assistance to members of our community in need.

In continuing our pursuit to support disadvantage Hamlan has recently signed the GROW compact. Grow is a joint initiative between Give Where You Live and G21 that addresses disadvantage in areas of high unemployment (Colac, Norlane/Corio and Whittington).

GROW is about creating new jobs, by asking organisations to choose to buy goods and services that contribute economically and socially to our local community (social procurement) and by injecting capital into businesses and not-for-profit enterprises in target communities (impact investment). 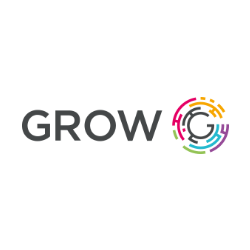 Hamlan is proud to support Read the Play an innovative program which addressed the health and wellbeing of young people.

The Read the Play program is delivered to under-16 football and under-15 netball within the Geelong, Geelong and District and Bellarine leagues. 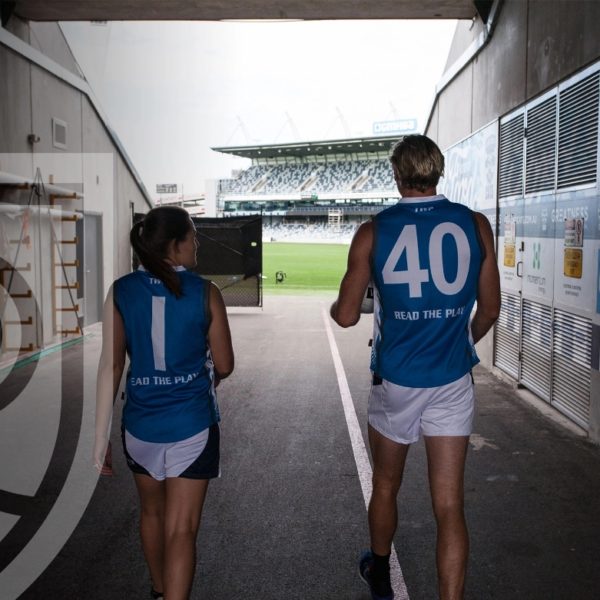 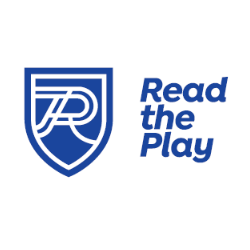 Our General Manager, Jason Draper sits on the steering committee of RISE. RISE is a City of Greater Geelong program — a solution to Geelong’s industry skills shortage. It’s designed to connect people to skills and jobs — something that the local construction industry is in much need of. 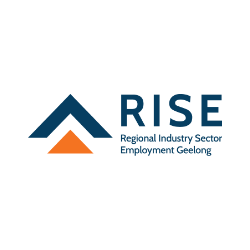 We are also proud to be member of the steering committee for Northern Futures. We are committed to supporting people from disadvantaged backgrounds break the cycle of unemployment by providing pre-apprenticeships for local youth in the construction industry.

Northern Futures works to address the critical social and economic challenges faced by many people living in Geelong’s northern suburbs. These challenges include high unemployment, poor education outcomes, low household incomes and an increased likelihood of living in public and rental housing.

Northern Futures work closely with job service providers, local industry, government, schools and the community to connect and include people, enhance their opportunities for personal growth and, ultimately, change lives. 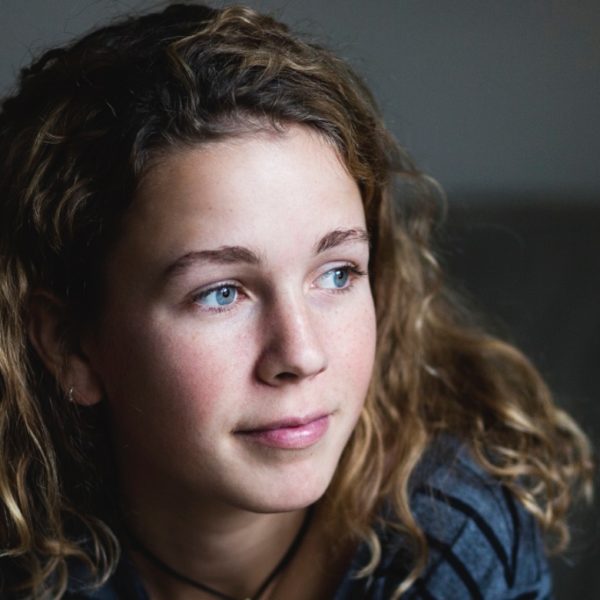 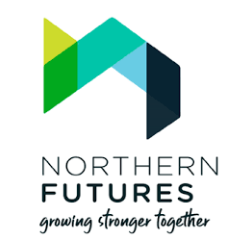 Our local partners As the saying goes, you’re only as good as the company you keep, which is why we like to align ourselves with like-minded suppliers to deliver only the very best homes to our customers. 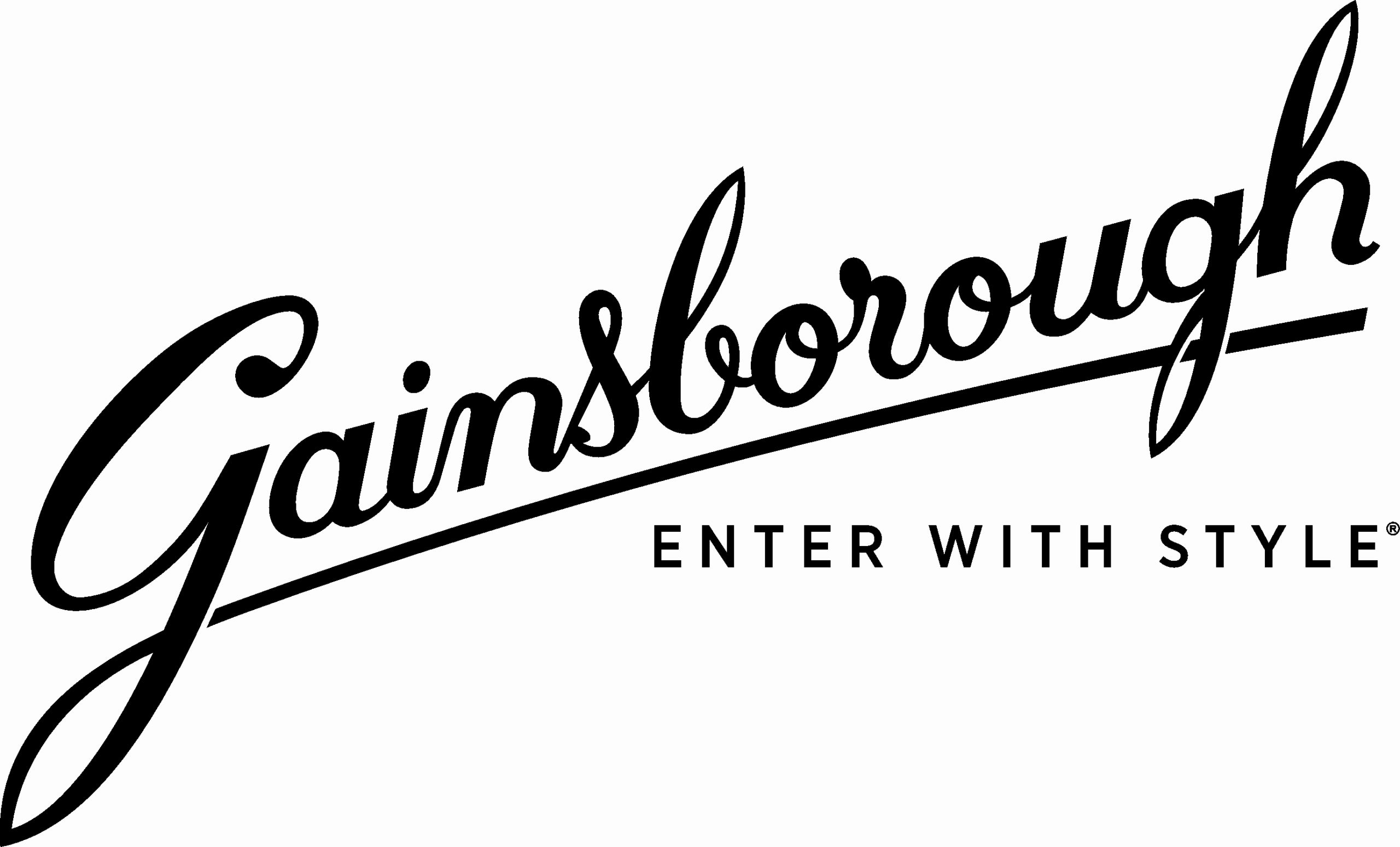